Detroit, the world-renowned Motor City and the capital of the American auto industry, is a symbol of American history and the American dream. Due to complicated historical reasons, the glorious city started to decline in the 1970s. The financial crisis that occurred a decade ago became the last straw that broke the camel’s back. Detroit’s economy and reputation dropped to the bottom.​Nevertheless, after 40 years of accumulation, in recent years the city is recovering at an astonishing rate. Many investments have been made and government incentives are readily available throughout the city. Not long ago, Detroit-born billionaire Dan Gilbert moved Quicken Loans’ headquarters to downtown Detroit and created thousands of job opportunities and the new rail transit, Q-LINE, started to operate in 2017. 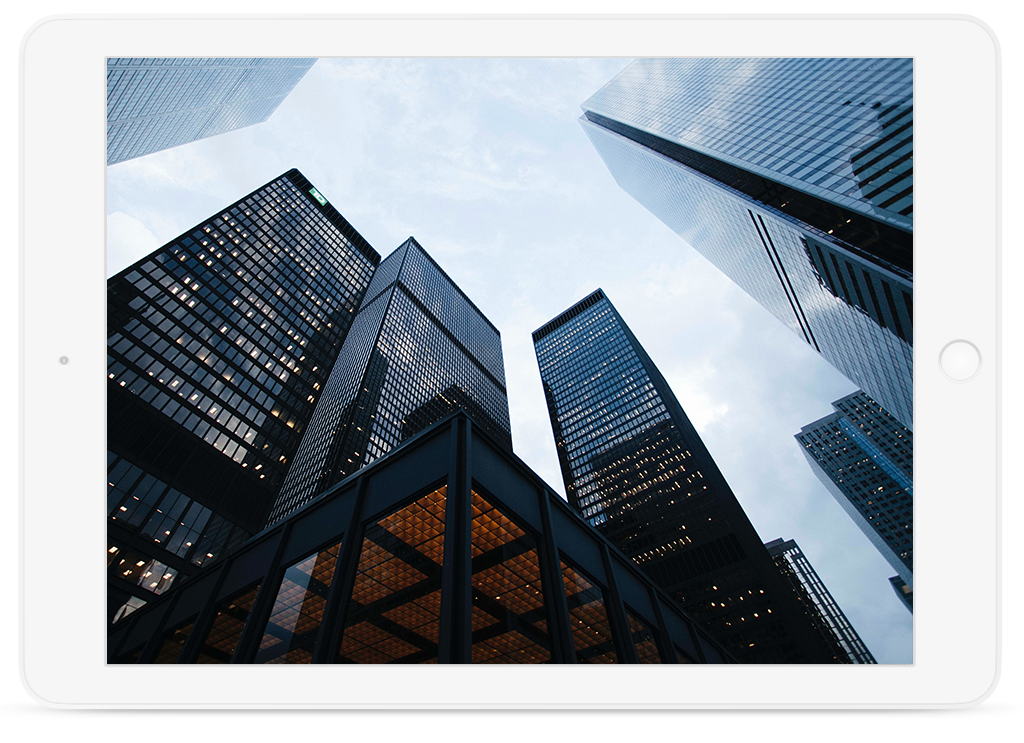 The new tallest building in Detroit started construction in the end of 2017. According to Zillow.com, housing prices in Detroit increased by 21.7% in the past year. Certain areas increased by as much as 100% while the American average growth rate is only about 6.9%. What’s more, Detroit is also on the 2017 list of fastest growing tech towns in  America. Nowadays, autonomous driving is the hottest technology developing and will very likely bring the next revolutionary change to the world in a few years. Being the Motor City, this trend will potentially bring the economic center back to Detroit.

Billion worth of investment

With the growth of the Chinese auto industry and economy, China is building more and more of an intimate connection with Detroit and Michigan altogether. Furthermore, the Chinese population in Michigan is steadily growing. Thousands of Chinese students come to study in Michigan, bringing new blood to the Chinese community. Jack Ma, founder of Alibaba and the wealthiest man in China, also came to Detroit in June 2017. He chose Detroit to hold the first-ever Alibaba Gateway conference in America and talked about Sino-U.S. commerce, making the connection between China and Michigan closer than ever before. After the conference, Alibaba announced that they planned to build the first overseas Tmall facility in Michigan. All in all, there is huge potential and many opportunities in this great and legendary city.

For example, to attract Amazon to come to Detroit, Detroit allowed Amazon to capture 100 percent of the state personal income tax paid by its employees within key development sites for the first 10 years and an additional 50 percent for the next 10 years. Under the Renaissance Zone Program, Amazon’s real estate and personal property tax would be abated, as well as the City of Detroit corporate income tax and utility users tax for 30 years.​

Detroit-based developer, Bedrock’s four current projects: the Hudson’s Site, the Book Tower, the Monroe Blocks and the expansion of One Campus Martius received a total tax break of $618 million.