Michigan has an Asian population of approximately 300,000 including more than 70,000 with Chinese heritage. That’s ranked 2nd among all the states in the Midwest and 13th out of the 50 states in America. More than 80% of the Asian population in Michigan lives in the Metro Detroit Area. Also, there are more than 10,000 Chinese students studying in Michigan’s high schools and universities. ​

Most importantly, Detroit Chinatown is not only for Asians, but also for all other local residents. The Metro Detroit area has a population close to 5 million, ranked the 2nd largest metropolitan area in the Midwest and 11th largest in the United States. According to Forbes, Metro Detroit is third in the nation for annual income when cost of living is included. Oakland County, in the Metro Detroit area, is ranked one of the richest counties in America. ​

The excellent geographic location of Detroit will ensure to reach a large market. Ontario, Canada is right across the Detroit River and has a large Chinese population. Detroit is also very close to the Michigan-Ohio border and the Michigan-Indiana border. Toledo, a major city of Ohio, is just an hour away from Detroit by car. 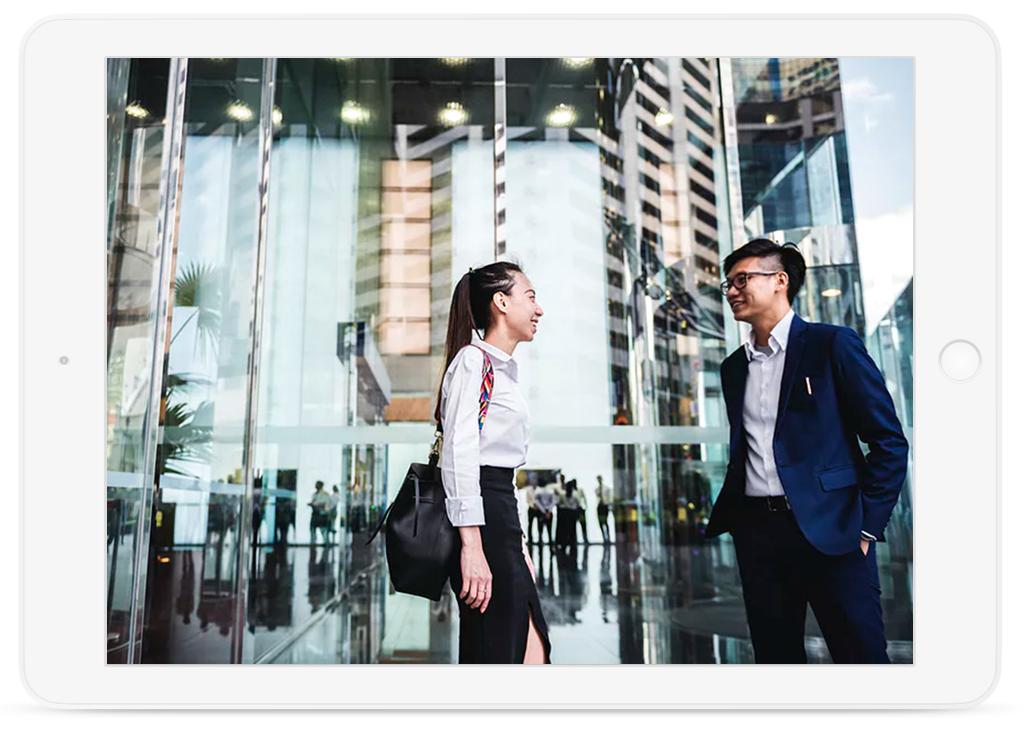 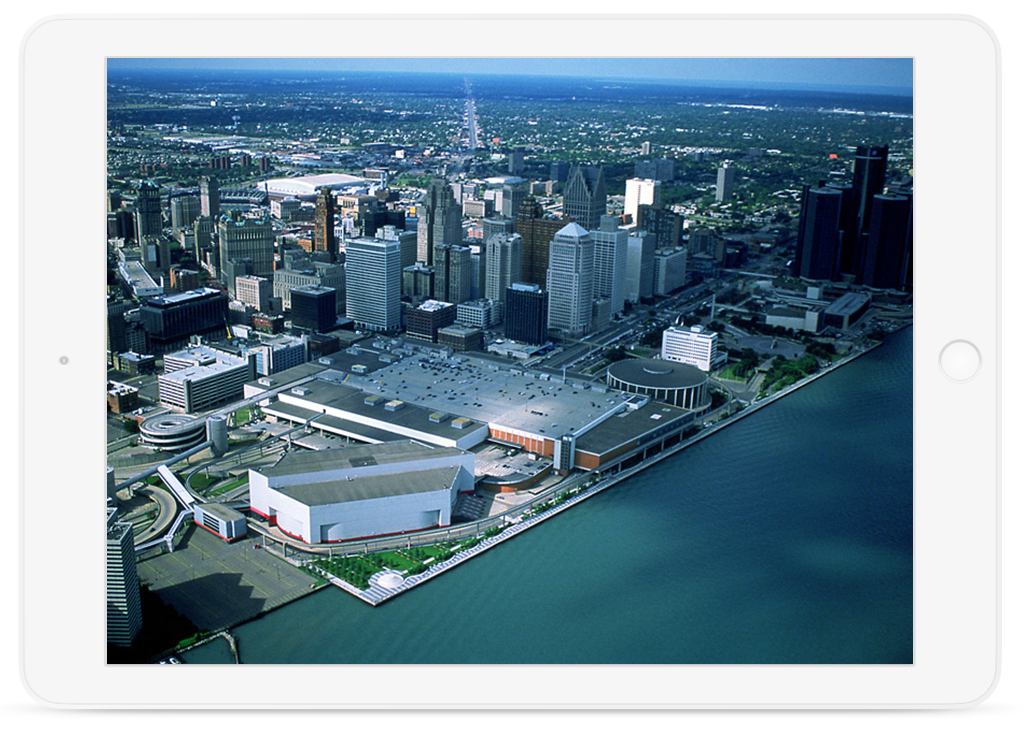 Due to the approach of Detroit Chinatown there is no direct competition. There is no Chinese-themed commercial or residential complex in Michigan at the moment. Currently, major commercial areas, such as Somerset Collection and Great Lakes Crossing Outlet, are just traditional shopping centers, not complexes. They barely have catering or entertainment and have no theme. The closest Chinatown to Detroit with scale is in Chicago, IL which is 300 miles away. Plus, Detroit Chinatown’s concept is different from any existing Chinatowns in America. Traditional Chinatowns are more inclined to be a racial concept than a business concept. They were formed gradually by early immigrants from China. However, the new Detroit Chinatown will be a modern business concept with professional and concentrated planning, designs and management. The Detroit Chinatown project will be one of the most unique projects in the entire country. ​