For example, to attract Amazon to come to Detroit, Detroit allowed Amazon to capture 100 percent of the state personal income tax paid by its employees within key development sites for the first 10 years and an additional 50 percent for the next 10 years. Under the Renaissance Zone Program, Amazon’s real estate and personal property tax would be abated, as well as the City of Detroit corporate income tax and utility users tax for 30 years.

Detroit-based developer, Bedrock’s four current projects: the Hudson’s Site, the Book Tower, the Monroe Blocks and the expansion of One Campus Martius received a total tax break of $618 million. 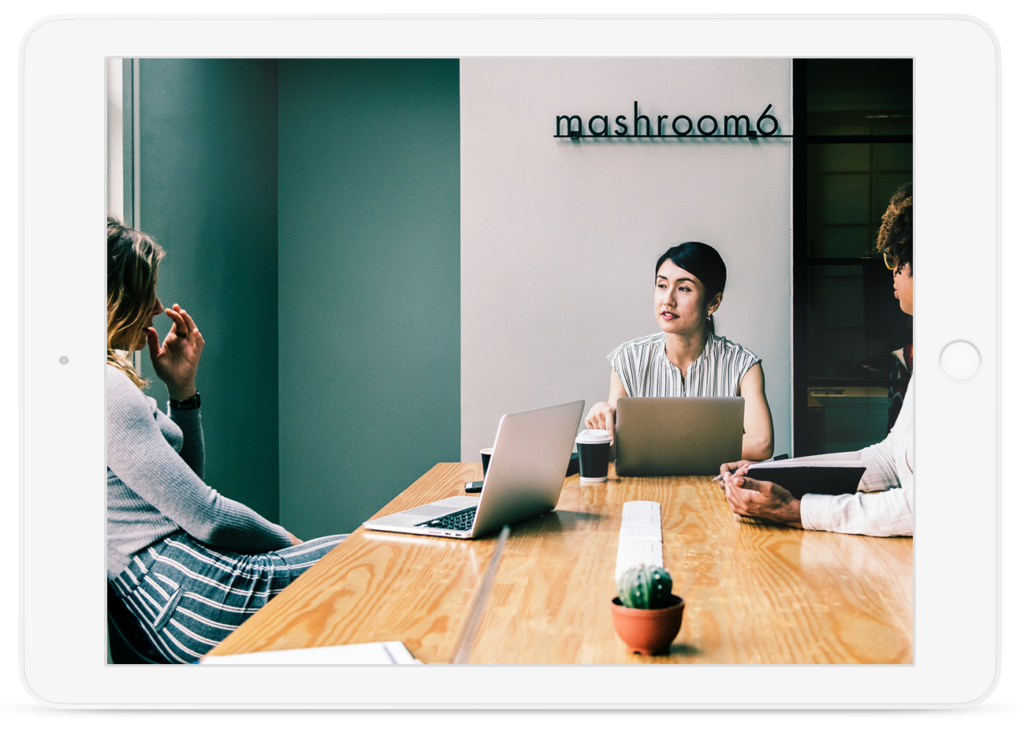