Chiatovich is a native Michigander, growing up in southeast Michigan. He received his undergraduate degree at Eastern Michigan University, majoring in communications and East Asian Studies. During his time at EMU he began studying Chinese language, which lead him to join the Chinese American Student Association, before long he was elected president of the organization. During his time as president of the CASA Chiatovich enacted a new vision for the organization and helped the membership more than quadruple in size. In 2013, after graduating with his Bachelor’s degree Chiatovich chose to move to China and obtain his Master’s degree in Chinese Philosophy at Xiamen University, where he received a full scholarship from the Chinese Government to attend. During his 4 years In China he greatly improved his Chinese language, received his degree, worked for a Chinese Fortune 500 company as one of their first ever foreign employees and learned a great deal about Chinese business, society and culture. After hearing and reading so much good news coming from his hometown of Detroit he decided to move back to Michigan in 2017 and be a part of Detroit’s revival. Besides devoting his time to DCT he also holds a commercial real estate license, owns a restaurant downtown and works very closely with most major Asian/Chinese non-for-profits in the state. ​ 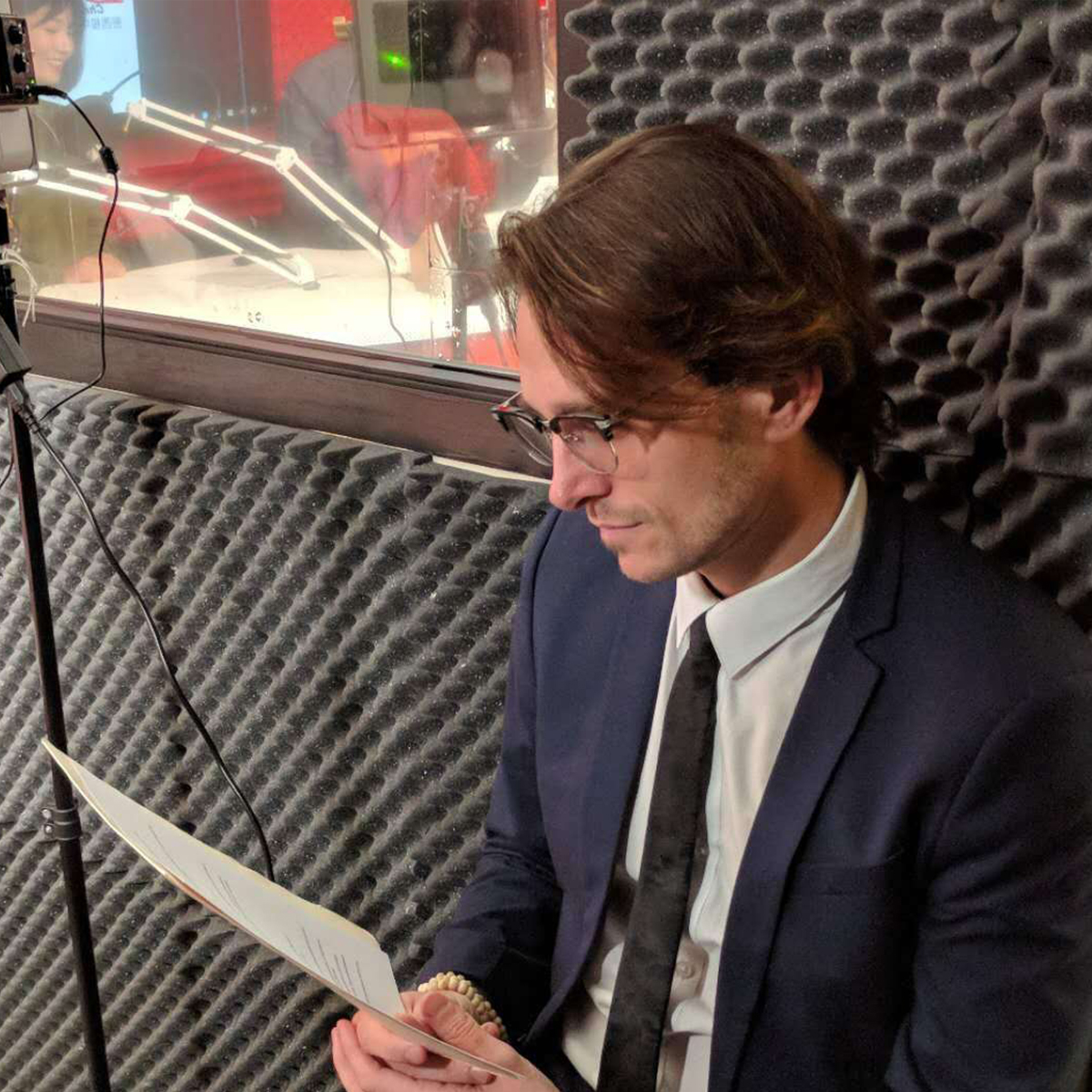