Li is originally from China and has experience in more than 20 countries. He has been living and investing in Michigan for over 8 years, thus he has deep understanding of the local market and has a lot of connections. The return of investment rate of his real estate investments were as high as 100%. Li is also President of Nissan Kettering Alumni Association, President of Nissan Chinese Association, member of Detroit Chinese Engineers (DCEA), Detroit Chinese Business Association, Council of Asian Pacific Americans, Young Professional Network (YPN) and more. He graduated from Kettering University, one of the best engineering universities in the country. Attending both engineering and business course in college, Li obtained both logical thinking and entrepreneur mindset. He is the former International Students Association President and Public Relations Chairman of Model United Nations Association. He attended several global conferences at Harvard University and won prizes. Li is passionate about culture and diversity. He has organized several events in the past, including Taste of Diversity 2014 and 2015, Destination of Diversity 2014 and 2015, and Kettering Model United Nations Conference 2015 and 2016. By organizing and participating in events and conferences, Li has gained valuable experience and connected with local businessmen and politicians. Li’s family also has real estate investing and developing experience and connections in China.  ​ 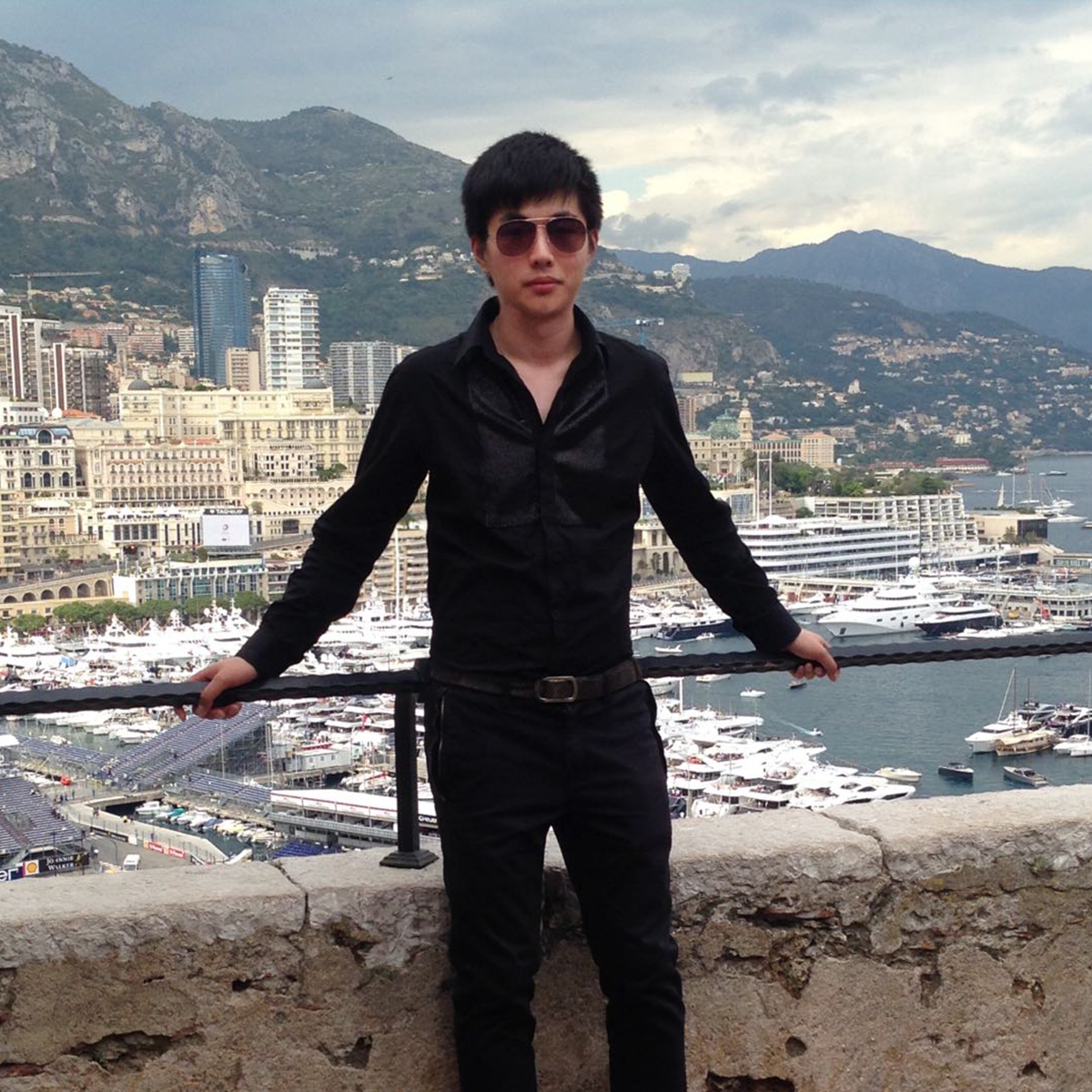