Dong is the owner and CEO of Madison Heights-based 168 Group, which includes the largest Chinese market in Michigan 168 Asian Mart, 168 KTV Bistro, Chinese restaurants chain and real estate investments. He is a legendary businessman of Metro Detroit’s Chinese community. Came to Detroit in 1997 with nothing, Dong is a great example of American dream. With more than 20 years’ experience in business in Detroit, he knows every street and corner of Detroit. Price of the lands and properties he invested in Detroit has gone up more than 10 times. Dong considers Detroit as his hometown. He is proud of Detroit and his Chinese heritage, and hopes to give back to the city and promote Chinese culture. Dong has been involved in a lot of charitable activities. 168 Group is a major benefactor of Council of Asian Pacific Americans (CAPA), Detroit Asian Radio, Michigan Chinese school and more. ​ 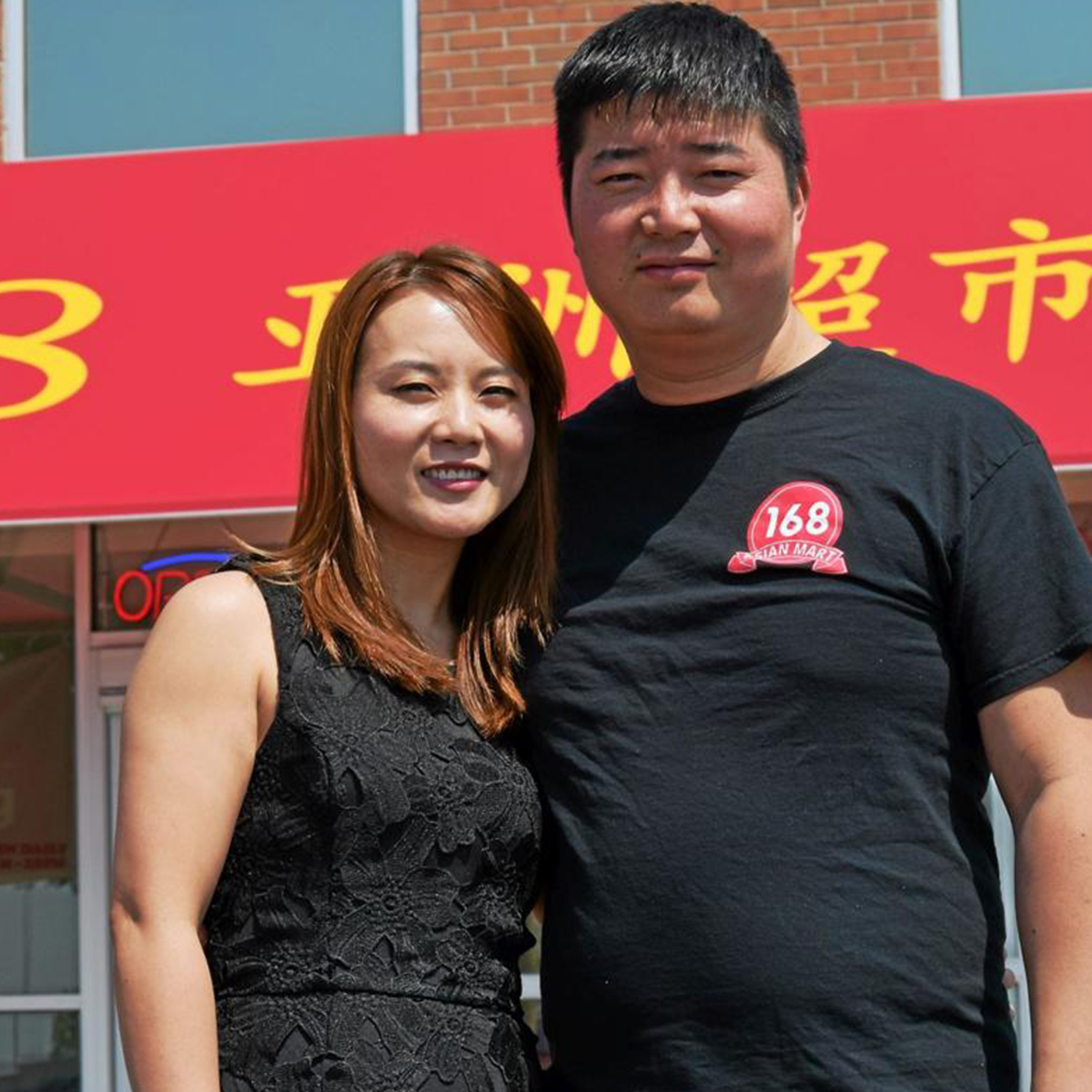